All posts in: Thought Pieces

BUSINESS TIMES – Commentary: THE immensity of Big Data is undeniable. When almost everything we do leaves a digital trace, our ability to capture, store and analyse data seems almost infinite. We generate more than 2.5 billion gigabytes of data each day, which, thanks .. 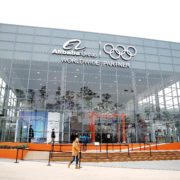 PyeongChang the platform for Asian brands to shine

The symbiotic relationship between brands and the Olympics represents a huge opportunity for Asian brands to compete on the world stage. Business Times Singapore (21 Feb 2018) – Brand partnerships with the Olympics are now not only big business, they’re also good .. 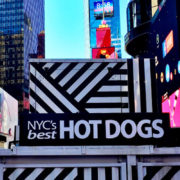 5 things I learned on my way to work

I have lived all over the world and one of the pieces of advice I offer to people when asked, is to take a lot of pictures when you first get somewhere new because you rarely get the chance to see something again for the first time. I’ve recently re-relocated to New York .. 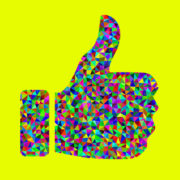 How to stay unfired (5 tips)

In this time of tenuous loyalty and FOMO, agencies must realize that although you may get hired from the top, you most definitely get fired from the bottom. If you are not paying attention to providing excellent service across all levels at the client, be prepared to face .. 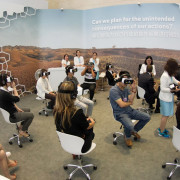 I’ve just returned from ‘Summer Davos’, the World Economic Forum’s conference in Tianjin, China. Here are nine takeaways. Themes: The new certainty is that all is uncertain All agreed that Brexit heightened the prevailing global sentiment of uncertainty. .. 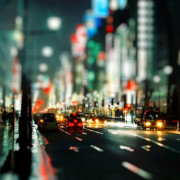 Antwerp, Genoa, Istanbul, Venice – cities that defined the future in the pivotal year of 1492. Mumbai, Delhi, Dhaka, Kinshasa, Kolkata, Lagos – the world’s six biggest cities in 2050. Two lists. Cities have been at the forefront of human progress. Instinctively, .. 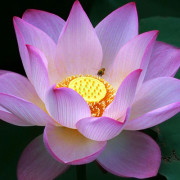 We live in an age of disruption. To thrive in a world that’s characterized by constant and insatiable change, leaders need to embrace disorder as the new order, make peace with it, and capitalize upon it. I agree wholeheartedly with Nassim Taleb, whose book, Antifragile: .. 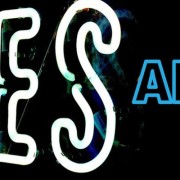 That’s All Well and Good

A great lesson from the world of comedy. One of the fundamental guidelines of improv comedy—practiced by groups from Chicago’s Second City to New York’s Upright Citizens Brigade—is known as the “Yes, And” rule. A strategy for performers to keep the scene ..

A Visit to the Future

I’ve been to the future. It’s a place called South Korea, the most digitally sophisticated country in the world, and a nation that is nothing short of a phenomenon. Thirteen years ago when I was CEO of Saatchi & Saatchi Japan & Korea, it was with dread ..

For most of my career I have had a foot firmly planted in the consumer packaged goods/fast-moving consumer goods (CPG/FMCG) world. As such, I have been a great fan of brand utility. One’s job as an advertiser becomes infinitely easier if a brand actually does what .. 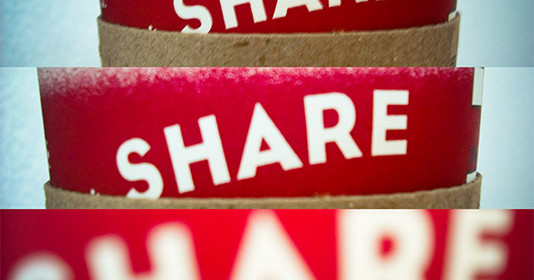 As I left my rented house this morning in my leased car to visit a prospective client in a shared office space after buying a Mont Blanc pen in a pop up store, it struck me how much life has changed.Â  No longer is there inherent “good” in the ownership of things as there .. 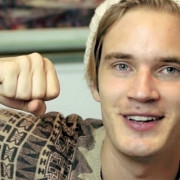 I glimpsed the future of celebrity last year watching the League of Legends World Championship in Seoul, South Korea. Just who were these elite pro gamers with rabid global fan followings, who were landing huge endorsement deals and whose hours’-long tournaments were .. 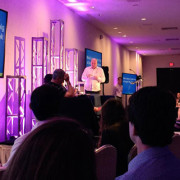 Ever since I began working on iconic Procter & Gamble brands like Ariel, Cascade, Dash, Ajax, and Tide, I’ve been a big admirer of P&G’s Alumni Network. The nonprofit organization—open to any non-current P&G employee—supports and embraces company .. 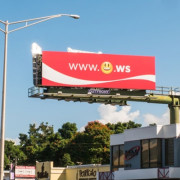 As we gear up for the Cannes Lions International Festival of Creativity and Saatchi & Saatchi's New Directors' Showcase in June, I'm struck once again by the power of visual ideas and how much great storytelling transcends the spoken and written word. 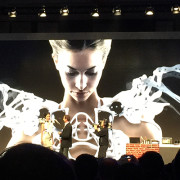 Chris Foster shares his observations and highlights from the first-ever International CES Asia in China, from spider dresses and self-driving cars to the connected coffee cup. 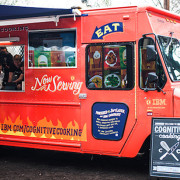 In this Age of Now, creative brands engage people through Entertainment, Technology and Culture. Chris Foster discusses this concept and how Millennials are driving this trend. 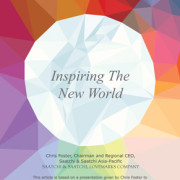 Chris Foster maps some big shifts happening in society and looks at how consumers of the future - Millennials and Generation Z - will affect the future of brand communication. 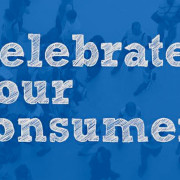 Seize the Moment and Celebrate Your Consumers

Speaking to Campaign Asia, Chris Foster advises marketers to throw out their marketing plans, treat consumers like family and create experiences in the moment. 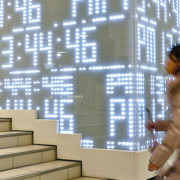 The powerful combination of time and emotion is an opportunity for brands. Chris Foster discusses the significance of creating 'winning moments' and why they extend the consumer experience beyond the first moment of truth. 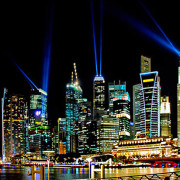 How Creative Leadership is Shaping Up in Singapore

Reflecting on Singapore's long-standing reputation of being a country with strong STEM skills, Chris Foster writes on the role of creative leadership and its role in Singapore as an entrepreneurial nation.