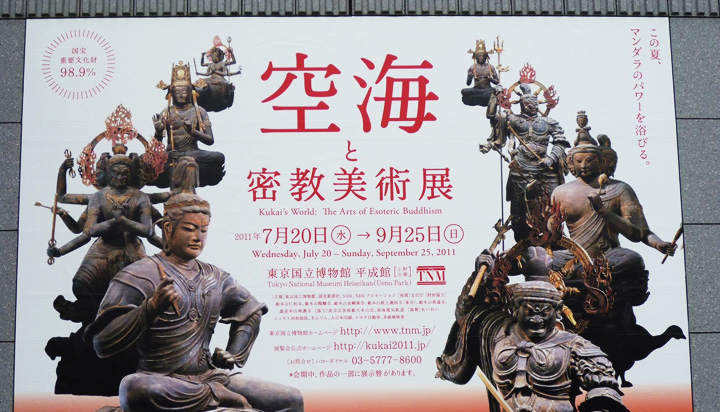 BY CHRIS FOSTER – A New York Times article ‘Solving Equation of a Hit Film Script, With Data’ is about a company that is using statistics to determine the success of film scripts. It adds to the debate of whether data is ruining creativity’s true potential. If you kill ideas at inception, how are ideas ever going to get a chance to do something different?

There are two sides of this story. What I like to call the battle between Big Data and Big Emotion.

On one hand the data doctors say that they are looking for patterns in creative work. “It was a complete shock, the best notes on a draft that I have ever received,” said an Oscar-winning writer of the feedback he received after his script was analysed.

The numbers are there to provide insight to what peoples’ responses are likely to be. This is important for movie studios. They are looking for a return on their investment. If you take a blockbuster like Avatar, for example, which made about $2.7 billion worldwide in revenue, increasing the number of ticket sales by 5% is a big deal. So for the studios, it’s important for them to get the equation right and give people the kind of movies they want to see.

The other side of the story is that you can only measure data on something that already exists. You can’t make a call on something you have not experienced and cannot imagine. This is the surprise element. Sometimes you laugh or cry at a movie. Things don’t happen like you expect. You leave the cinema feeling enriched.

In a study on painting done in 1978, people said they preferred landscape paintings with trees and water. Blues were better than greens. They wanted realism, but everyone in the picture had to be fully clothed. If the Tokyo National Museum paid attention to this data, more than half a million people would not have paid to see one of its most successful exhibitions ‘Kukai’s World: The Arts of Esoteric Buddhism‘.

The value of data is in the insight it provides on understanding past behaviour. It can tell us what people would like to see. What they may expect when watching a TVC or interacting with a product. What it cannot do is create something new. In his response to the New York Times article, Howard Suber, a film professor at UCLA, said that “creativity requires a leap into the unknown — and therefore unpredictable — futureâ€¦If creativity, by definition, means creating something new, how can it predicted?”