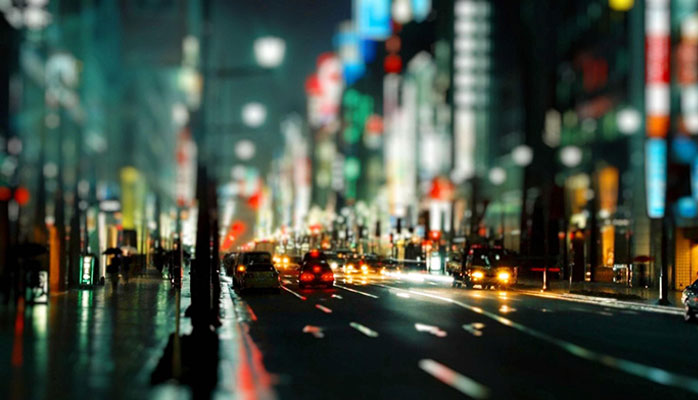 Antwerp, Genoa, Istanbul, Venice – cities that defined the future in the pivotal year of 1492.

Two lists. Cities have been at the forefront of human progress. Instinctively, we humans want to congregate, huddle, and have the opportunities, culture and stimulus that city life offers. Cities have gravitational pull. 53% of the world’s population live in cities, rising to 60% in 2030. 95% of urban expansion in the next decades will take place in developing world.

Two millennia ago, well before there were countries, there were city-states like Rome, Athens and Sparta. London, Paris and New York became (and remain) key centers of culture and finance. As the economic center of gravity shifts east and south, the world’s population is predicted to be 10 billion by 2050. In 2100, Lagos, Nigeria, is predicted to be the world’s most populated city, with 88M residents. Today’s #1 is Tokyo, 38M. There are 19 cities in the world with over one million foreign-born residents, nine of them in the United States. New trade routes and time-shifting give rise to many possibilities.

Numbers, charts, lists and milestones characterize the “city-state” industry today. Cities are big business. Cities are a big idea, a very big trend. They are an organizing idea as much as infrastructure, economies, and social entities. Cities give energy. Cities enable people to advance socially and economically. Mercer’s Most Liveable Cities Index has just published, with Vienna, Zurich and Auckland the top three (give me Auckland any day, South Pacific paradise with an edge vitality; for the first time since records have been kept, there are now more Australians emigrating to NZ than vice versa).

The reality of the modern city-state is expanding due to the confluence of cultural, technological, investment, migration, and brand factors. How does a city rise to the level of de-facto city-state? What does this mean for marketers who have been mashing around the global-local equation for decades? And how can marketers help address the challenges cities face – UNDP cites shortages of basic services and adequate housing (800+M people live in slums), declining infrastructure, pollution, poverty, congestion, energy supply, access to fresh food and water, sewage, and public health.

It’s the responsibility of local/national governments to provide, via the taxes they collect, capital and services for the wellbeing of society. Business also has a material interest in the health of cities, not only because prosperity is good for commerce, but also because better functioning cities are more harmonious. There are a host of commercial and public initiatives underway in new fields such as geotechology, microtecture, water efficiency, urban and ocean farming, pollution tech such as smog-eating buildings, and creative solutions to food waste.

There are several ways marketers can get city-specific.

Connectivity: Brands that act as connectors—not just with individuals, but that work to drive seamless experiences across urban locations while recognizing each city’s distinct characteristics and needs—will be our new global brands. Uber, mostly, gets this right: Guangzhou, Hangzhou and Chengdu all exceed New York for the number of rides per day.

Bodycare: Foods and beverages that cleanse the body’s system of urban grit; beauty and skincare products that detoxify.

Addressing:Â Innovative UK firm what3words had the insight that 75% of the world suffers from inconsistent, complicated, poor or no addressing systems. About four billion people around the world don’t have an adequate address. what3words have designed a giant grid comprised of 57 trillion 3m x 3m squares that cover the entire globe and assign three word addresses. This is the simplest way to communicate location. There are major opportunities in this for marketers looking to crack the code of distribution as home delivery systems develop.

Crowdsourcing: Marketers can learn from long-established practices in global cities. Mumbai’s dabbawalas – lunchbox carriers – deliver a staggering 80 million home-cooked lunches annually into the frenzied Indian metropolis. What can we learn from such a well-honed supply chain.

The city-state as the world’s most important and powerful socio-economic unit is an unstoppable trend. Marketers must continue flipping the local-global equation and embrace an urban state of mind as the world simultaneously goes mega, mobile and micro.