During his career at Saatchi & Saatchi, Chris has contributed to the success and recognition for brands such as Head & Shoulders China and Procter & Gamble (Advertiser of the Year, 2007) at the Cannes Lions Festival of Creativity.

Under his leadership, China has been named Creative Agency of the Year for three consecutive years, and numerous international accolades have been awarded to agencies in China, Australia, Malaysia, New Zealand, Philippines and Singapore, including: 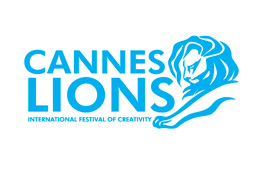 21 Lions at the Cannes Lions International Festival of Creativity 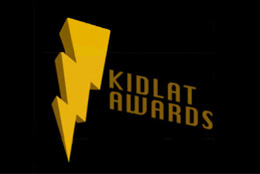 Kidlat Agency of the Year 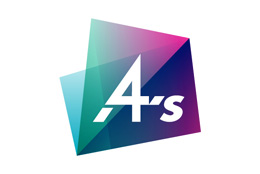 4As Top Agency in Activation Excellence for the Philippines 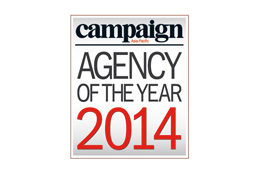