PyeongChang the platform for Asian brands to shine 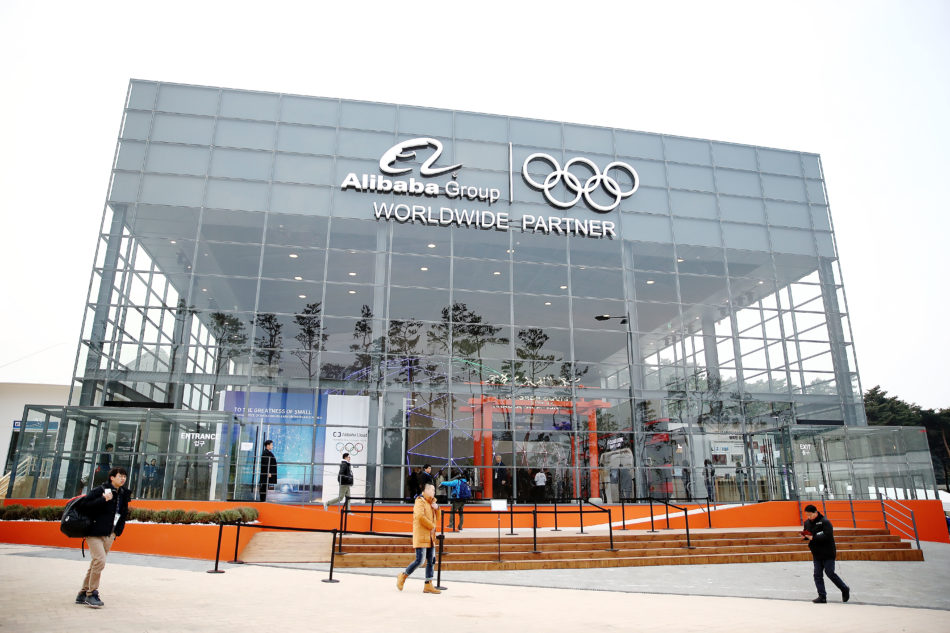 The symbiotic relationship between brands and the Olympics represents a huge opportunity for Asian brands to compete on the world stage.

Business Times Singapore (21 Feb 2018) – Brand partnerships with the Olympics are now not only big business, they’re also good business. This is especially true for companies in Asia as China, India and ASEAN take on stronger global leadership roles economically and politically.

The commercial numbers are undeniable. Over three billion people in 200 countries will view the action in PyeongChang 2018. It’s not surprising then that commercial partnerships account for more than 40% of Olympic revenues. Over 70 brands have signed on as sponsors for PyeongChang, including 47 South Korean brands will invest funds approaching US$1billion. Of the 13 leading Olympic sponsors, five are Asian – Alibaba, Bridgestone, Panasonic, Samsung, and Toyota.

The growth of the ‘Olympic economy’ is most likely due to the fact that it continues to be a showcase for humanity at its best, boasting peak physicality, mental toughness, awesome performances, and grace and beauty under pressure.

Asia’s timing is impeccable as over the next four years it is set to host a trifecta of Olympic Games between Pyeongchang 2018, Tokyo 2020, and Beijing 2022. This concentration of Olympics mirrors Asia’s leadership economically as the fastest growing and most populated region in the world, and as a consequence, Asia’s leading influence in the world. The Olympics will become a global showcase for Asia. This represents a not-to-be-missed opportunity for Asian brands as the general global momentum swings East.

Beyond the global stage there is another reason why the Olympic forum represents a great opportunity for brands today. In a world that has become geo-protected, digitally distracted and Bitcoin obsessed, the Olympics represent a moment when we can all believe in the power of universal goodness uniting us one and all. Over 16 days we are witness to the personal stories of triumph, defeat, overcoming the odds, utter dedication to one’s sport, and the spirit of winning and competition. Becoming immersed in the performances and personalities is unavoidable.

Fundamentally, this is where brands make the deepest connections, through the human stories that they can contribute to, that people can’t help but be a part of. The brands that can connect in a meaningful way with the athletes and fans will benefit the most. The starting point for any piece of communication today is the iphone or android. Mobile first. Content shareable. Add in the gazillion gigabits of data that marketers have on people’s transactions for patterns and insights. Most important, add in people – creative professionals who can sift through the possibilities of technology with the revelations of data. We are not yet at the stage where machines can look into the hearts and minds of individuals to determine what will elicit an emotional response. Instead of AI, I call this approach CI – for Creative Intelligence. CI can seamlessly connect the human experience with brands through technology, living fluidly between the online and offline world.

One of the more talked about issues this year is the IOC Rule 40 which protects the rights of participating brands and restricts those that try to piggyback the event by surrounding it either physically, digitally or in the broader ether. This is what is required and is in line with global media and communications practices for large global events such as World Cup and Super Bowl. This doesn’t mean, however that brands are banned from participating in the general public sentiment and the goodwill created by the event and the competition itself. Ford did this beautifully in 2016 with their “We are All Fans” Snapchat ad campaign that both honored IOC rules and embraced the cultural moment.

Pyeongchang 2018 represents a great Asian moment where the interest and emotion of a good part of the world’s people is focused on South Korea. Asian brands and companies need to get involved through the use of Creative Intelligence to drive tech enabled human connection around what is the most important human even we have now. It is not only a good thing to do, it is the right thing to do.

Me? I’m Canadian so ice runs through my veins and I’ll be shouting out for the strongest team our country has ever fielded. But I’ll also be cheering for the Nigerian women’s bobsled team – Africa’s first ever entry to the Winter Olympics.