A Visit to the Future 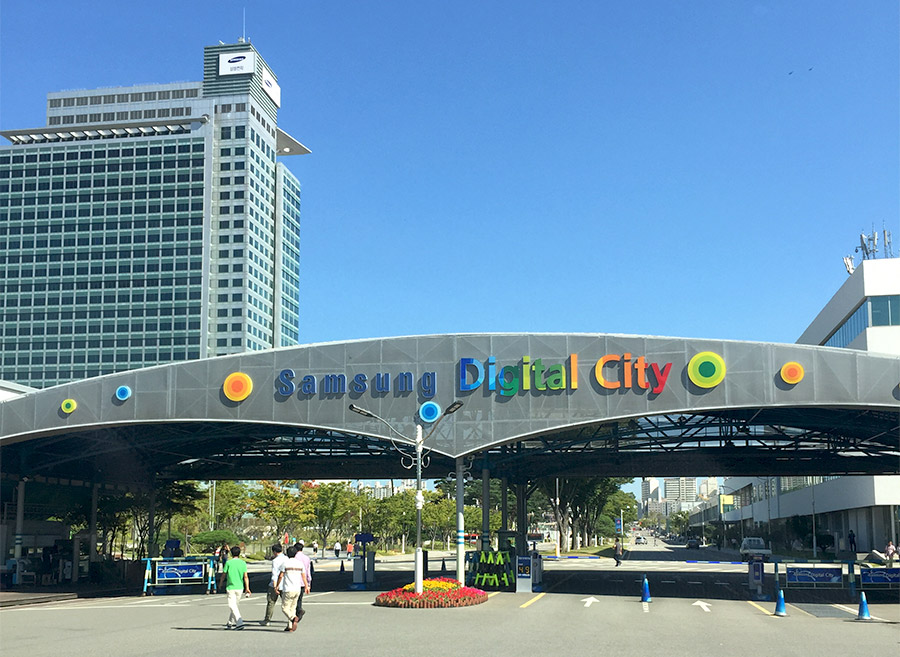 I’ve been to the future. It’s a place called South Korea, the most digitally sophisticated country in the world, and a nation that is nothing short of a phenomenon. Thirteen years ago when I was CEO of Saatchi & Saatchi Japan & Korea, it was with dread that I hopped the Korea Strait from Narita to Incheon. Last Wednesday, it was with great anticipation that I landed in Seoul for a visit to Samsung Digital City, one of the places that is now inventing the future.

The world leader in Internet connectivity, South Korea boasts the world’s fastest connection speeds. Nearly 93% of the population use the Internet and enjoy average connection speeds of 21.0 Mbit/s—more than twice as fast as the U.S.—and South Korea consistently ranks first worldwide in the United Nations International Telecommunication Unions ICT Developmental Index. The country also took the top worldwide spot in this year’s Bloomberg Innovation Index, which gave credit to the country’s “combination of government support and private enterprise.” Research-intensive companies, led by Samsung, have helped modernize the nation’s economy by pushing the innovation throttle. To wit, in 2011, Samsung’s annual R&D spending was just over 9 billion; last year that figure rose to 14 billion.

South Korea is also a manufacturing giant. The nation is currently the world’s largest shipbuilding country, with over 40% market share; led by Hyundai and Kia, the country is also one of the world’s leading automobile manufacturers. South Korea has a reputation for being an open economy, an enthusiastic negotiator of free-trade agreements, and enjoys a relatively low unemployment rate of just three percent.

A few generations ago, not many would have predicted South Korean’s spectacular rise. In 1957, shortly after the Korean War, the nation’s GDP per capita was on the same level as Ghana’s. An article in Foreign Affairs explains how “fifty years ago, the country was poorer than Bolivia and Mozambique; today, it is richer than New Zealand and Spain,” with the national economy having grown an average of seven percent annually over the last 50 years. Â

While in South Korea, I saw firsthand how well Samsung Pay, the company’s biometric mobile pay system, is succeeding. An estimated 25,000 new customers each day have been using the service since it launched in August, and Samsung says it will be introducing it to the U.S. soon. I also enjoyed spending some time watching South Korea’s three television channels fully dedicated to eSports and professional gamers. The country is home to the World Cyber Games and next month Seoul will be hosting the Fifth International Conference on the Internet of Things.

The Land of the Morning Calm is an innovation powerhouse, a tech wonderland, an H.G. Wells story brought to life. South Korean connectivity is something the world should envyâ€¦ and emulate.