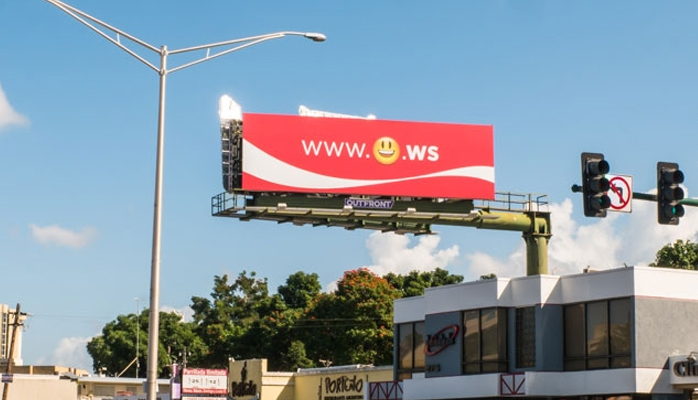 As we gear up for the Cannes Lions International Festival of Creativity and Saatchi & Saatchi’s New Directors’ Showcase in June, I’m struck once again by the power of visual ideas and how much great storytelling transcends the spoken and written word.

In an interview I gave to CNBC in India, I discussed how the symbology of India—Ghanesha, vibrant colors, traditional dance, Bollywood—has given that country a phenomenal competitive advantage from which the rest of the world might learn. In a country of 1.25 billion—rich in so many cultures, languages, and religious orientations—India is able to convey a tremendous amount of meaning and identity, in a generally unified way, through its strong visual ideas.

In her prescient 1977 book On Photography, Susan Sontag wrote, “Reality has come to seem more and more like what we are shown by cameras.” Today, one could argue that visuals and non-verbal communications have become our universal language. In the 1960s, noted UCLA psychology professor Albert Mehrabian, author of Silent Messages, conducted several famous studies on non-verbal communications and determined that only 7 percent of what we might call emotional meaning (like vs. dislike) is communicated through the words we use, with 38 percent conveyed through vocal elements like tone of voice and inflection, and the remaining 55 percent through non-verbal communication (e.g., facial expression, gesture, eye contact, posture, etc.). Find that hard to believe? As we head into US Presidential campaign season, try watching a political debate with the volume turned off.

The power of visual ideas in the global world is nothing new. Plato and Aristotle both explored the relationship between signs and symbols and the world, which ultimately gave rise to the branch of philosophical inquiry known as semiotics. In his theory of archetypes, Carl Jung suggested there exists a classic, cross-cultural group of figures—the great mother, the wise old man, the hero, the trickster—that are fixed in a timeless collective unconscious. At the beginning of the silent movie era, cinema found meaning on one end of the spectrum in Eisenstein’s theory of montage (1+1=3), and on the other through silent clowns and slapstick. Even today, Hollywood’s top-grossing blockbusters are most often based on comic book characters or sci-fi spectacles largely because they travel so well abroad. Those properties carry with them instantly recognizable, iconic visuals—Bat-, Spider- or Superman’s insignias—and depend very little on the literary merits of the script. (In other words, international audiences might not get every nuance of Tony Stark’s snark, but they understand when Iron Man gives Ultron a beat-down!) We see the power of visual communications even in our language: one could argue that yesterday’s hieroglyphics are today’s emojis.

Visual ideas are a powerful and immediate currency that transcends borders. Visuals produce instantaneous emotional responses. (Indeed, studies have shown that making deep eye contact with a stranger for exactly four minutes increases intimacy—and can even lead to falling in love!)Â  For advertisers, visual storytelling is our industry’s universal passport.

If meaning is most commonly made visually, if our present “digital-native” generation has never been more screen-addicted, what are the implications for our industry and ourselves? As the world grows flatter and flatter, the ability of cultures, organizations, individuals, and brands to tell stories through rich, universally understood visuals and non-verbal communication has become key. That’s not an argument for over-simplification, or semi-literate work, or lowest-common-denominator stuff. It is to suggest, however, that when we spend our lives swimming in a sea of images, we take visual literacy for granted at our peril.